UFO’s, Ghosts, Cursed Pieces of Eight and the Paranormal
ALL STORIES ARE TRUE! These spirits & ET’s Could Lead You to a Fabulous Fortune!

UFO’s, Ghosts, Cursed Pieces of Eight and the Paranormal
ALL STORIES ARE TRUE! These spirits & ET’s Could Lead You to a Fabulous Fortune!

Find out the strange connection between UFOs, Ghosts, Cursed Pieces of Eight and the Supernatural

Everyone has fantasized about finding buried treasure. It’s a child’s dream and many a grown person’s obsession. Thousands own metal detectors and regularly scan the shore line, creek beds and out of the way mountain crevices looking for that proverbial treasure trove of all time.
In the summer of 2015, a salvage copany recovered treasure worth 4.5 million off the coast of Florida, a fortune in gold and jewels that had sunk with a Spanish galleon in 1715. In an amazing case of synchronicity, the vast riches were recovered 300 years to the day – July 31 – after the shipwreck. The CEO of the salvage company told the media at the time that he felt a mysterious “energy” had wanted the treasure found and led  them to it on that precise day.
But there is more! Inside the pages of this book, the reader will be given the opportunity to unlock the mystery to discovering some fabulous fortune that has lain hidden away for decades perhaps even centuries. Join Tim Beckley, Sean Casteel, Paul Eno, Dr. Nandor Fodor, Scott Corrales, Preston Dennett and Paul Dale Roberts as they provide guidance in searching for a million dollars or more in gold, diamonds, rare doubloons or old art masterpieces.

But above all else you will learn of the “supernatural treasure hunting connection” that includes the appearance of UFO’s, ghosts, spirits of deceased Native Americans and even Bigfoot, all of whom are either guarding vast treasure or have been know to lead deserving souls to end of a rainbow.

For example, the late “UFO prophet” Ted Owens recounts conducting a seance at a hotel in Durango, Mexico, where he sought to recover a hidden treasure.
Renowed psychoanalyst and parapsychologist Dr. Nandor Fodor offers his expertise on the mysteries surrounding a $55 million dollar treasure on a Central American island and the uncanny supernatural presence that hovers around it.
Writes Sean Casteel reports on eerie happenings on a mountain in Oregon, where it is said a slave’s ghost guards over the treasure of the pirates who killed him.
Meanwhile, Paul Dale Roberts reverals that UFOs guard viking treasures in Greenland, and the ghost of an Old West outlaw silently points towards his buried, ill-gotten gains.
And the well-know and prolific Scott Corrales provides  stories of supernatural guardians of treasure that stretch from South American to Lebanon.
There is also Preston Dennett’s experiences with “spook lights” as well as time and Charla’s encounter with the ghost of Jerome, Arizona and well as the famous Phonenix Lights and their possible connection with the Lost Dutchman Mine.
And let’s not forget the curse of Oak Islan where the “Money Pit” has been responsible for the deaths of several treasure hunters. Not many buffs realize UFOs have been sighted and ghostly figures encountered on this windswept parcel of land off the coast of Nova Scotia.
Shiver Me Timbers! It’s all here – and a heck of a lot more, matey.

Be the first to review “Spooky Treasure Troves” Cancel reply 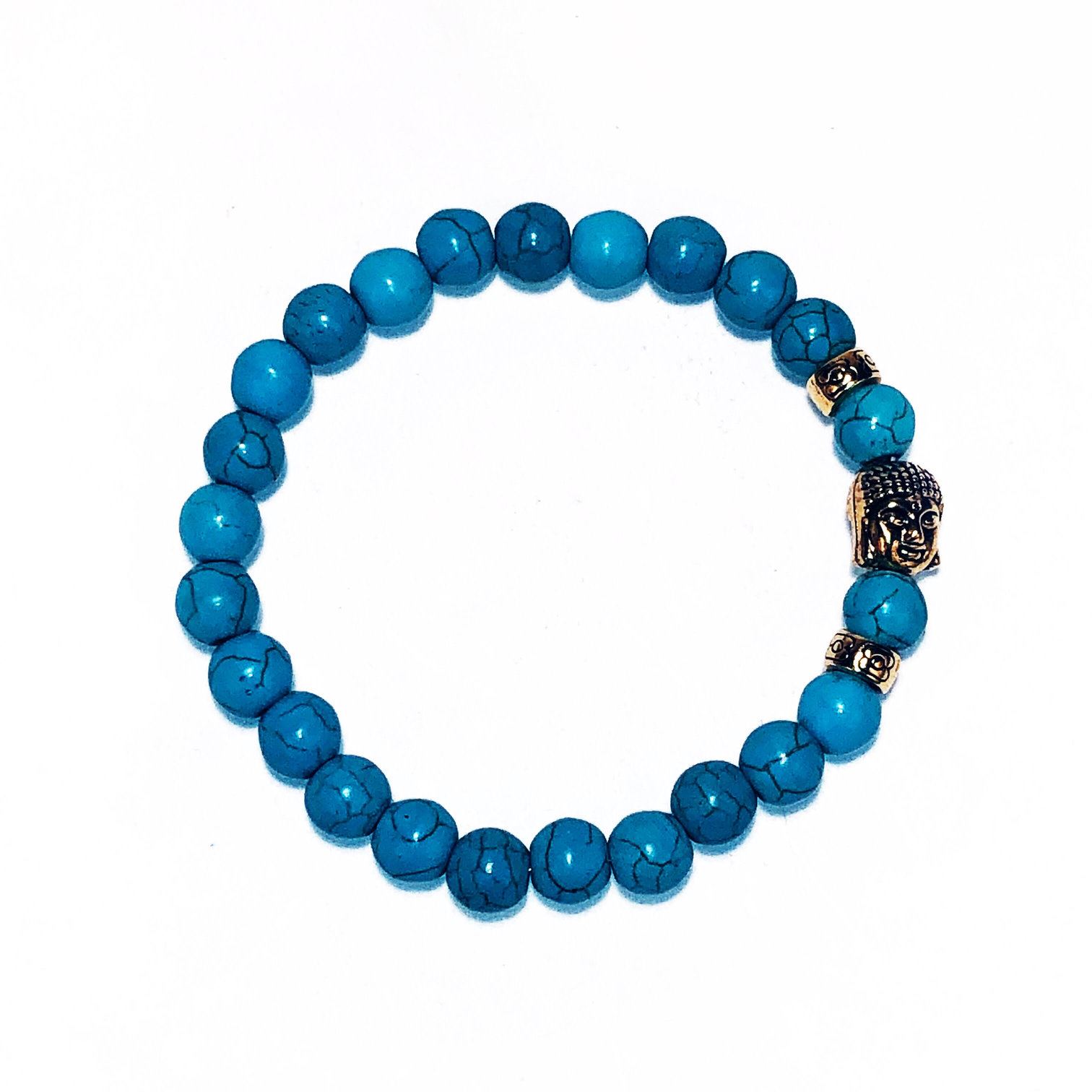